2 thoughts on “Back to Brown Bagging: Cheesy Chicken and Kale Pasta” 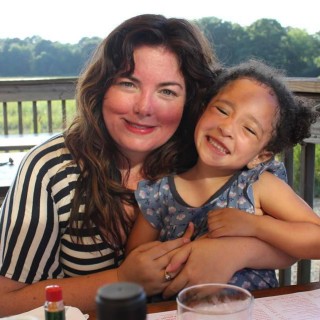